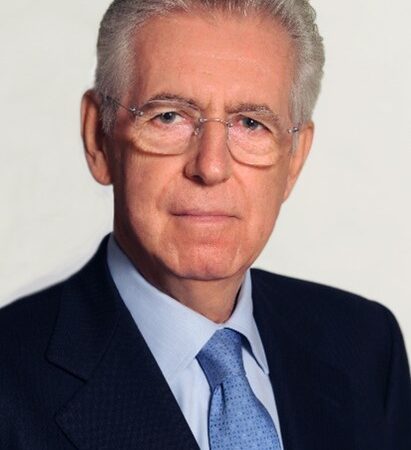 President, Bocconi University; Chair of the Pan-European Commission on Health and Sustainable Development, WHO

President of Bocconi University and Italian Senator for life. In August 2020 he has been appointed Chairman of the “Pan-European Commission on Health and Sustainable Development: Rethinking Policy Priorities in the light of Pandemics”, convened by WHO/Europe. He was Prime Minister of Italy (2011-2013) and Minister of Economy and Finance (2011-2012), leading a government of national unity, which overcame the financial crisis, initiated structural reforms, and obtained vital improvements in Euro-area governance. As European Commissioner for the Single Market (1995–1999) and Competition (1999–2004), Professor Monti fostered market integration while promoting tax coordination, and sanctioned high-profile cases of abuses of dominance, anticompetitive mergers, and illegal state aids.