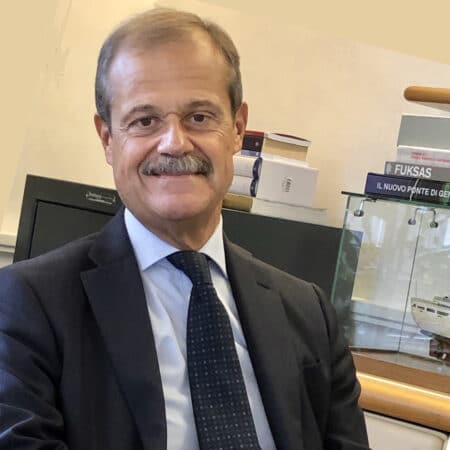 Giampiero Massolo has been President of Atlantia since 29 April 2022 and President of ISPI since 2017. Ambassador Massolo, a career diplomat, has served as Director-General of the Department of Information for Security under the Prime Minister’s office (2012-16), as Diplomatic Advisor to the Prime Minister for the G8 and G20 summits (2008-09), and as Secretary-General of the Ministry of Foreign Affairs (2007-12). He lectures on national security issues at the School of Government of LUISS University in Rome and writes for La Stampa and La Repubblica on international and security matters.