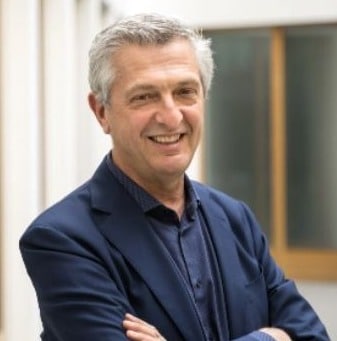 Filippo Grandi is the 11th United Nations High Commissioner for Refugees. He was first elected by the UN General Assembly on 1 January 2016 for a five-year term. The General Assembly re-elected him to serve until 30 June 2023. Filippo Grandi has been engaged in refugee and humanitarian work for more than 30 years. From 2010 to 2014, he served as Commissioner-General of UNRWA, the UN Agency for Palestine refugees, having previously been its Deputy Commissioner-General since 2005. He also served as Deputy Special Representative of the UN Secretary-General in Afghanistan and has worked with NGOs and UNHCR in Africa, Asia, the Middle East and at our Geneva headquarters. Dr. Grandi holds a degree in modern history from the State University in Milan, a BA in Philosophy from the Gregorian University in Rome and an honorary doctorate from the University of Coventry.

Refugees in an (Un)Fair World