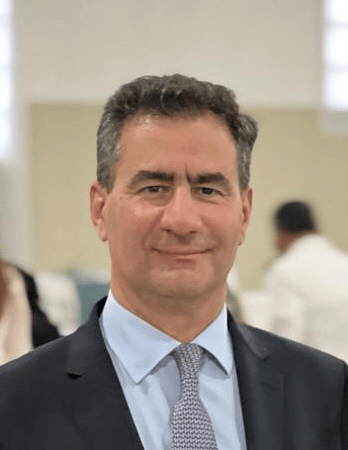 Carlos Javier Regazzoni, MD, PhD, is the Director of the Human Security and Global Health Committee, Argentine Council on Foreign Relations (CARI) and an independent consultant on health care systems and organizations. An argentine medical doctor, he holds a PhD in biomedical sciences and a University Diploma in biostatistics, all from the University of Buenos Aires. Dr. Regazzoni completed a Residency in Internal Medicine at the University Hospital (University of Buenos Aires), where he worked as attending physician, researcher, and teacher of medicine. Clinical practice was accompanied by some original publications in international peer review journals of medicine, many opinion articles about public health and University Affairs in nationwide newspapers and general interest journals, two book chapters about Global Health and Social Determinants of Health, and two books (Disease and healing in Democracy; and The political mission of the university). Between 2007 and 2008 he was Deputy Secretary for Social Development of the City of Buenos Aires. After that the city’s major appointed Regazzoni as executive-vice president of the medical assistance system of the public sector workers of the city. Recently, Dr. Regazzoni was appointed as Deputy Secretary for Economic and Financial Management (2011-2015) at the Ministry of Education of the City of Buenos Aires. Between 2015 and 2017 he started serving as executive director of the National Institute of Social Services and Health Care for Retirees and Pensioners, the largest health care organization in the country, reporting to the President of the Country.