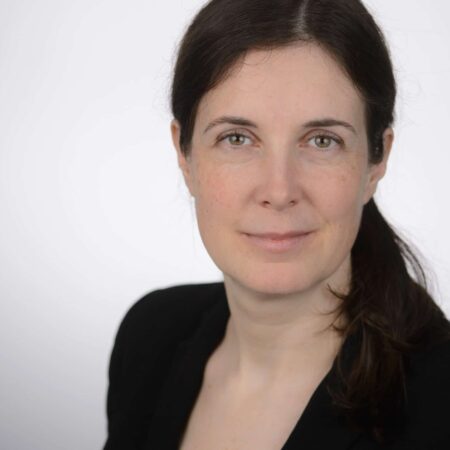 Dr. Camilla Bausch is Scientific & Executive Director of Ecologic Institute. Her main fields of research are environmental, climate and energy policy. Dr. Bausch was a long-standing part of the German Delegation to the UN climate negotiations. She has been active in the introduction and reform of the emissions trading system in Germany, as well as ongoing developments of energy law. The implementation and effects of the German energy transition on neighboring European countries is an important aspect of her work, as well as the ongoing development of European climate and energy policy. Dr. Camilla Bausch serves as co-chair of the T20 Task Force on Climate, Energy and Environmental Protection under the Indonesian Presidency of the G20. This builds on her co-chairing the 2021 environmental T20 Task Force already during the Italian G20 Presidency. She is a sought after speaker and member of several boards, juries and advisory bodies, including the Berlin Advisory Body for Climate Protection (Klimaschutzrat). She is spokesperson of the Ecological Research Network (Ecornet). She is co-editor of the Carbon & Climate Law Review (CCLR).