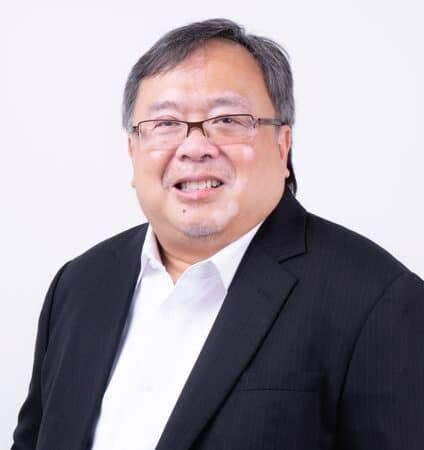 Prof. Bambang Brodjonegoro is the Co-Chair, T20 Indonesia and the former Indonesian Minister of Finance (2014-2016). Following his role as Minister of Finance, he was also appointed Minister of National Development Planning (2016-2019) and Minister of Research and Technology from 2019 until 2021. During this time, he was also Head of National Research and Innovation Agency. Prior to that, Prof. Bambang covered the position of Vice Minister of Finance (2013 – 2014) and Member of the Assistance Team for Ministry in Fiscal Decentralization (2005 – 2006). In addition to his roles in the Indonesian government, Prof. Brodjonegoro has been actively participating in numerous local and international organizations, as well as several Indonesian companies either as a Director or Commissioner. Prof. Brodjonegoro started his career in academia at the University of Indonesia, Faculty of Economics and Business, assuming various roles of lecturer, researcher and the Faculty Dean.