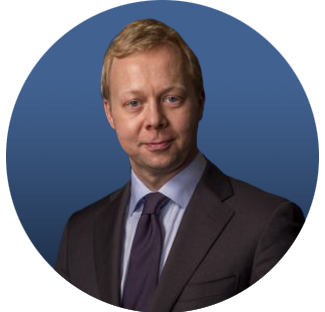 Sven Koopmans is a peace negotiation specialist, senior diplomat, national politician, and international lawyer. On May 2021 he has been appointed EU Special Representative for the Middle East Peace Process until 2023. From 2017 to 2021 Mr Koopmans was a Member of Parliament in The Netherlands for the governing VVD party, first as spokesman on legal affairs, then on foreign affairs and military missions. He was Head of Delegation to the NATO Parliamentary Assembly, President of the Dutch-French Contact Group, Chair of the Parliamentary Commission on Requests and Citizen Initiatives, and Member of the Parliamentary Assemblies of the Council of Europe and the OSCE. Between 2003 and 2016 he was political and legal advisor in peace processes, border conflict mediation and constitutional review processes under the auspices of the European Union, United Nations, African Union and OSCE. Between 2014 and 2016 he was senior mediation expert to the UN Special Envoy for Syria, between 2011 and 2013 advisor to the EU Special Representative for Sudan and South Sudan, and from 2008 to 2009 to the International Civilian Representative in Kosovo. 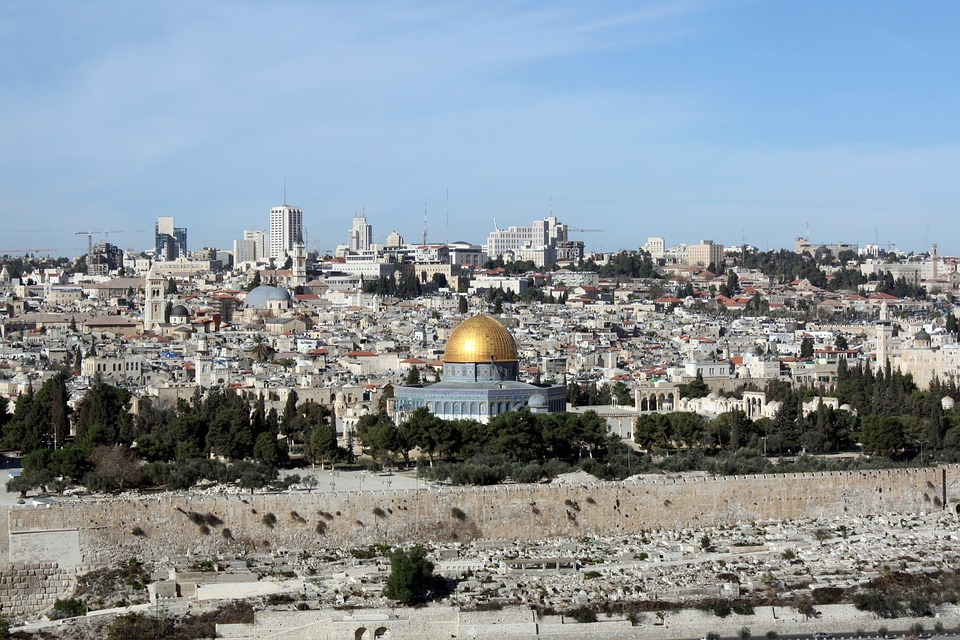 The Quest for Peace and Development in Israel-Palestine