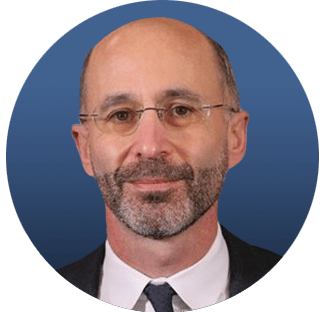 Robert Malley was appointed Special Envoy for Iran on January 28, 2021.  Prior to that, he served as President and CEO of the International Crisis Group.

Before joining the National Security Council staff in February 2014, Mr. Malley founded and directed the International Crisis Group’s Middle East and North Africa Program from January 2002.  Prior to that, he was a Senior Fellow at the Council on Foreign Relations.

Mr. Malley served as a law clerk to Justice Byron R. White of the United States Supreme Court in 1991-1992.

Mr. Malley is a graduate of Yale University, Harvard Law School and Oxford University, England, where he was a Rhodes Scholar. He is the author of “The Call from Algeria: Third Worldism, Revolution and the Turn to Islam” and of articles published in the New York Review of Books, Foreign Affairs, the New York Times, the Washington Post, Le Monde, and several other publications. 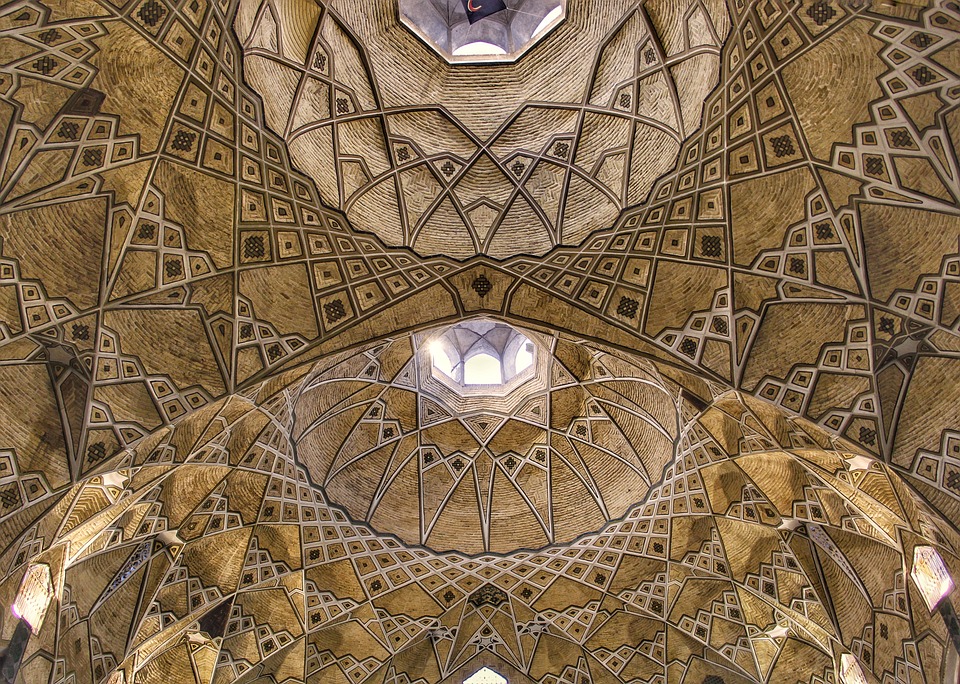 Iran: What Lies Ahead?