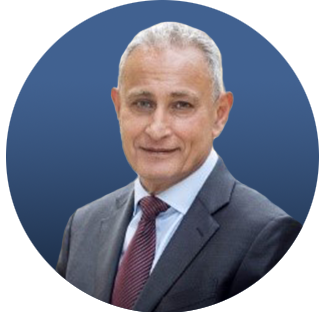 Union for the Mediterranean (UFM) 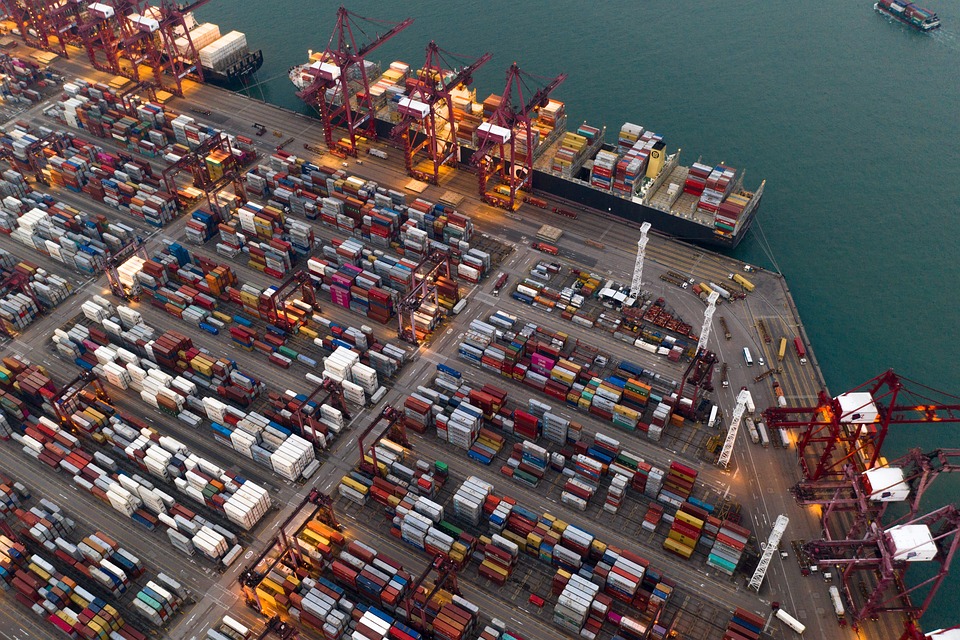