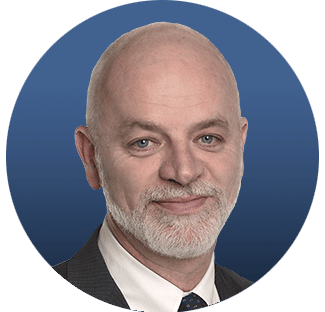 Since July 2020 Lapo Pistelli is the Director Public Affairs of Eni. He first joined Eni as Senior Vice President of Stakeholder Relations and Business Development Support in 2015, becoming the company’s Director of International Relations in 2017. Prior to that he served as Italy’s Deputy Minister of Foreign Affairs and International Cooperation from 2013 to 2015. He was a member of the Italian Parliament, between 1996 and 2004 and then again between 2008 and 2015, as well as a member of the European Parliament between 2004 and 2008. In Brussels he worked on Economic, Monetary, and Foreign Affairs. He was President of the Delegation for the European-South Africa Union and a member of the Italian Delegation to the OSCE carrying out numerous monitoring experiences in democracies in transition. Pistelli has taught at the University of Florence, Overseas Studies Stanford University Program and other foreign universities. He is a member of the Chatham House Council, board member of the European Council on Foreign Relations (ECFR) and of the Istituto Affari Internazionali (IAI), as well as a member of the editorial committee of the World of Energy and of the EastWest Scientific Committee. He is Vice Chairman of OME (Observatoire Mediterranéen de l’Energie) and a member of International Renewable Energy Agency ‘s Global Commission on the Geopolitics of Energy Transformation. He is the author of various publications: his latest book, “The new Arab dream – After the revolutions”, published by Feltrinelli in 2012, it analyzed the origin and scenarios of “Arab springs” and their impact on the geo-politics of North Africa and Middle East. He holds a degree in Political Sciences from the University of Florenze.
View all speakers 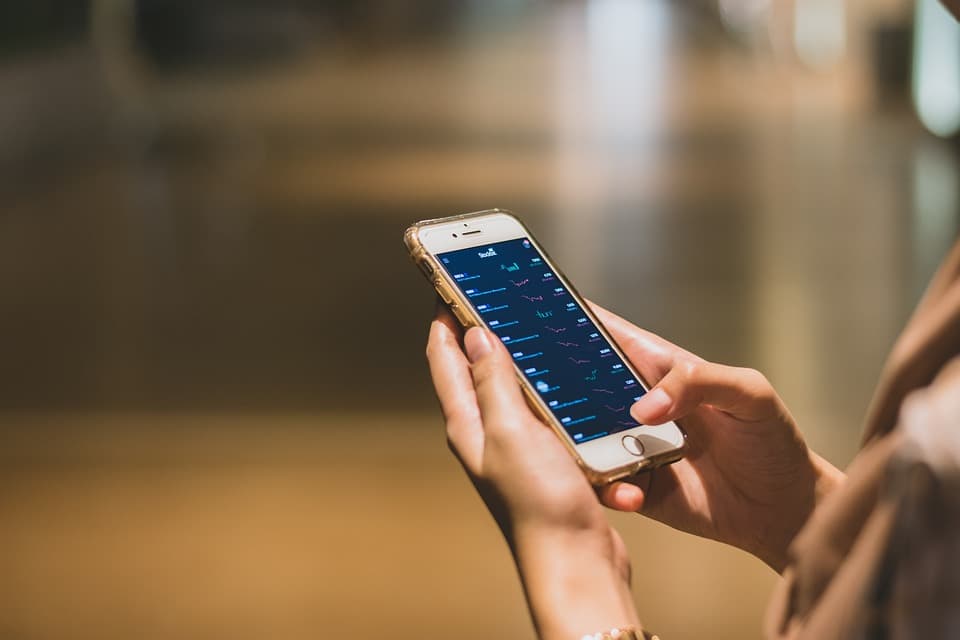 Investing in the MENA Region