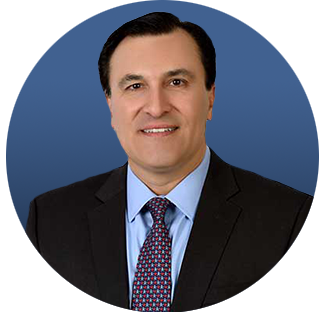 Joseph McMonigle was appointed Secretary General of the International Energy Forum in 2020. He has over 20 years of experience working on energy issues in the public and private sectors. Prior to that, McMonigle was the President & Co-Founder of the Abraham Group, and a senior energy analyst for Hedgeye Risk Management. He was also Chief of Staff at the U.S. Department of Energy between 2001 and 2005 and served two years as the former Vice Chairman and US Representative of the Paris-based International Energy Agency. Mr. McMonigle is an attorney, a member of the Energy Bar Association, and licensed in the District of Colombia and Pennsylvania state bars. He received his bachelor’s from King’s College in Wilkes-Barre, Pennsylvania, and his Juris Doctor degree from Widener University Commonwealth Law School. 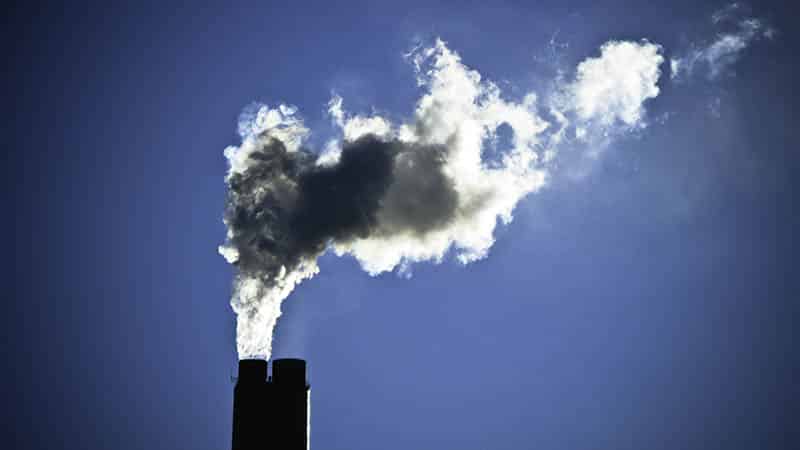 Is Hydrogen Our Future?