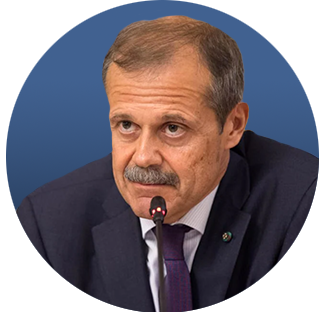 Mr. Giampiero Massolo was appointed President of ISPI in January 2017. He has also been Chairman of Fincantieri Spa since May 2016. He was appointed Deputy Diplomatic Advisor to the Prime Minister in October 1993. In 1994, he was designated Principal Private Secretary to the Prime Minister. In June 1996 he served as Head of the Press and Information Office and the Minister’s spokesman at the Ministry of Foreign Affairs. He served as Deputy Secretary-General of the Ministry of Foreign Affairs in 2001. Between March 2004 and May 2006, he was Director General for Multilateral Political Affairs and Human Rights and then Head of Cabinet of the Minister of Foreign Affairs. In January 2006, he was appointed to the rank of Ambassador. Director General for Personnel since May 2006, in September 2007 he became Secretary General of the Ministry of Foreign Affairs. From April 2008 to December 2009, he served as Personal Representative of the Italian Prime Minister for the G8/G20 Summits (Sherpa). From May 2012 until May 2016, he was the Director General of the Department for Intelligence and Security (DIS), the coordinating body of the Italian intelligence community. 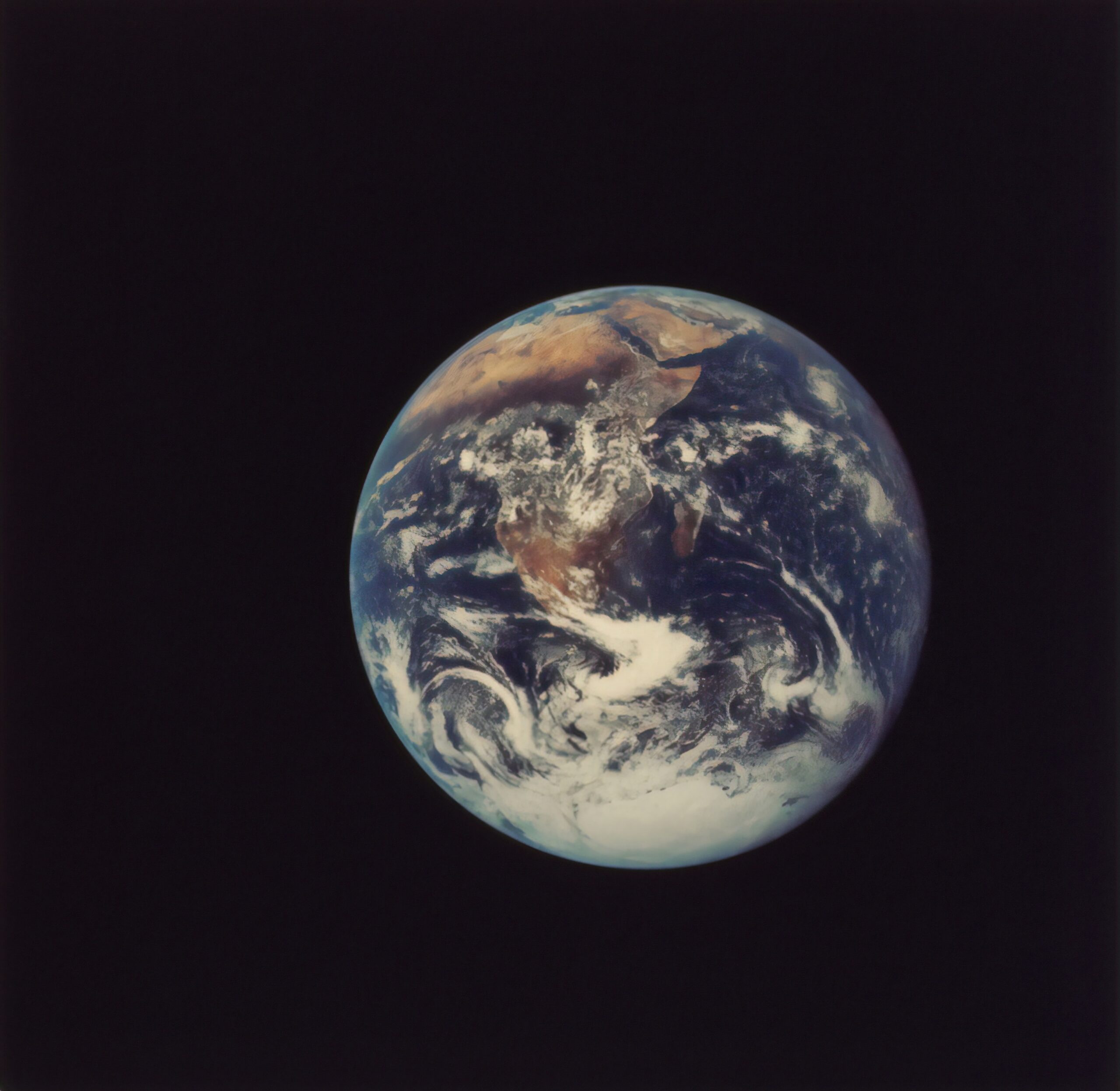 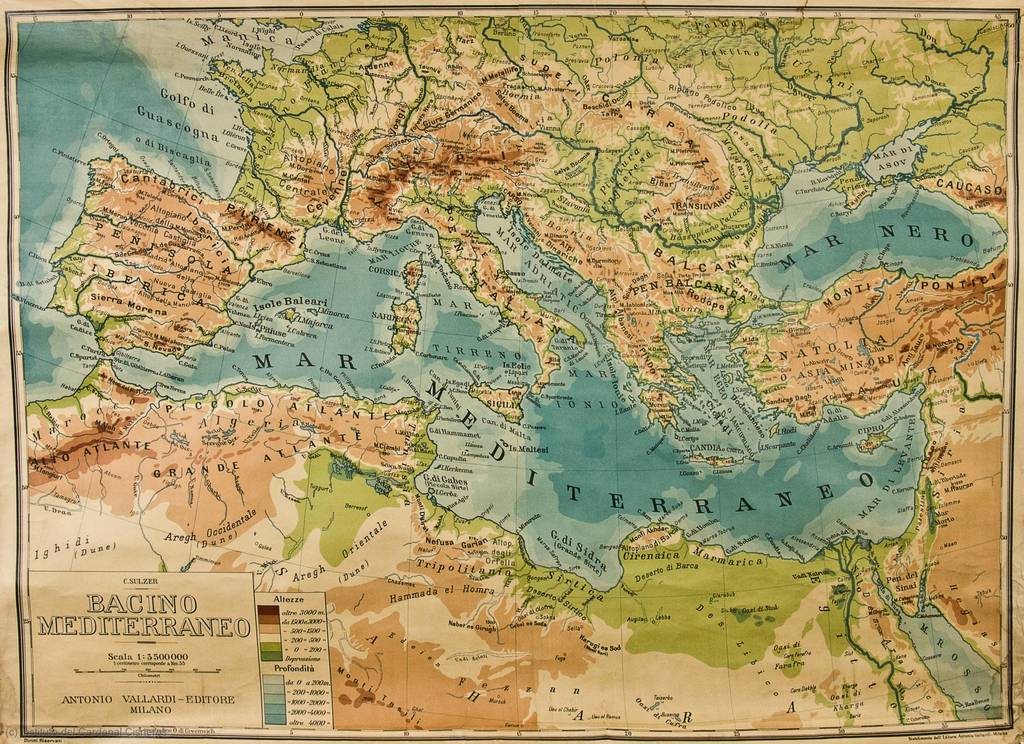