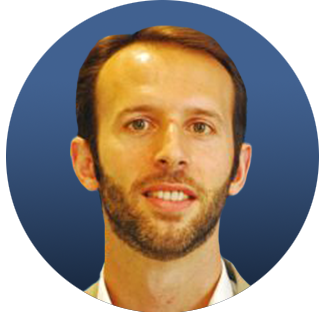 Emmanuel Cohen-Hadria joined the European Institute of the Mediterranean in Barcelona in September 2015, where he is the Director of the Department of Euro-Mediterranean Policies and Team Leader of “EuroMeSCo: Connecting the Dots”, a project involving think tanks around the Mediterranean region and contributing to policy-oriented research on issues related to Euro-Mediterranean relations. He is a Co-Founder of Diplomeds – The Council for Mediterranean Diplomacy. An expert on European Foreign Policy in the MENA region, he is regularly invited to provide expertise to European institutions, including the European Parliament. Before joining the IEMed in 2015, Emmanuel worked for eight years for the European Commission and the European External Action Service (EEAS). He was posted in the Western Balkans between 2006 and 2011. Between 2012 and 2015, he worked in the office of the then Deputy Secretary General for political affairs of the European External Action Service. Emmanuel holds a master’s degree from the College of Europe in Bruges and graduated from the Institut d’Etudes Politiques in Paris. He teaches courses EU Foreign Policy and on the MENA region at the Blanquerna Faculty/Ramon Llull University in Barcelona. 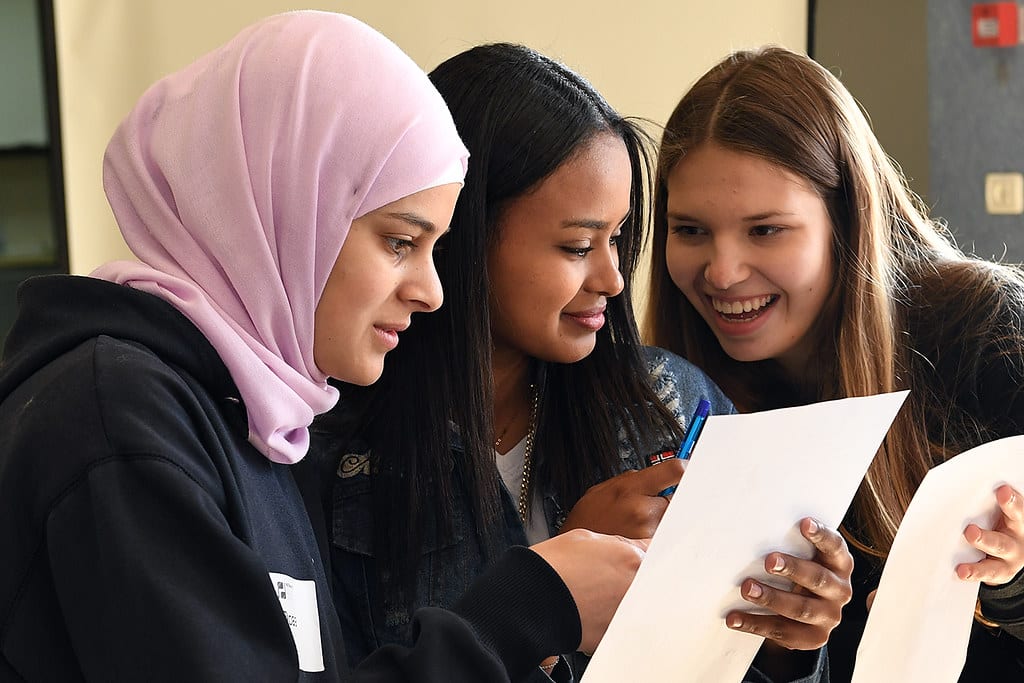