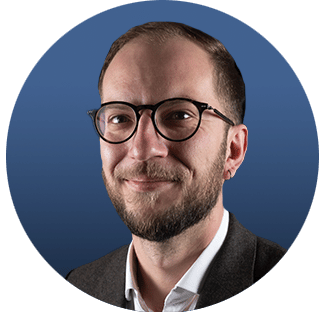 Alessandro Accorsi joined Crisis Group in September 2022. Prior to joining Crisis Group, Alessandro led the European Union External Action Service’s work on foreign interference and manipulation of information and strategic communications in the Middle East as Head of the Task Force South for five years. In that role, he worked closely with civil society organisations, independent media and policymakers to promote healthier information environments, prevent, mitigate and expose the new security and political threats posed by the use of social media by state and non-state actors.

He worked as a field researcher and foreign correspondent in the Middle East from 2010 to 2015, covering mostly post-revolutionary Egypt, Israel and Palestine. From 2015 to 2017 he worked as an investigative journalist using mainly open source intelligence (OSINT) tools.

Alessandro Accorsi holds a MA in International and Diplomatic Studies from Bologna University and a MA in Investigative Journalism from City University of London. 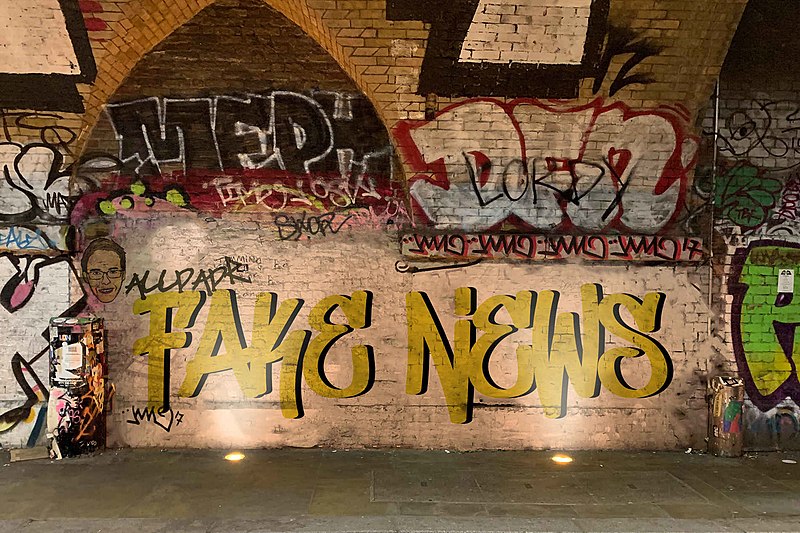