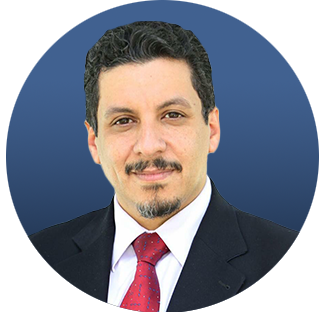 Ambassador Dr. Ahmed Awad Bin Mubarak, holds a PhD in Business Administration from the University of Baghdad, He worked as an Assistant Professor in several Yemeni universities, and headed the Business Administration Centre for Graduate Studies at Sana’a University. In 2012, Dr. BinMubarak was appointed as a member of the Preparatory Committee in charge of preparing for the biggest turning points in the Yemeni transitional process as an independent representative and was elected as committee rapporteur. In 2014, he was appointed Director of the Presidential Office and in the same year appointed to be Prime Minister for which he declined in accepting the position. In July 2015, he was appointed Ambassador Extraordinary & Plenipotentiary of the Republic of Yemen to the United States of America, in Washington, DC, and has also functioned as non-resident ambassador to Argentina, Brazil, and Mexico. He was also appointed as the Permanent Representative of Yemen to the United Nations during the year 2018. 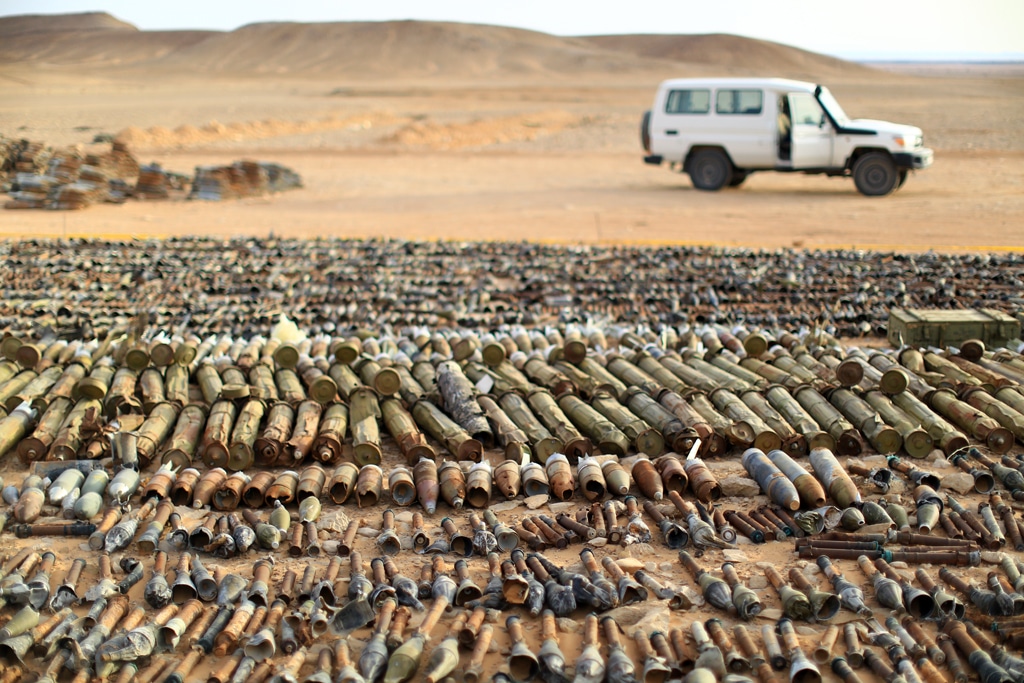