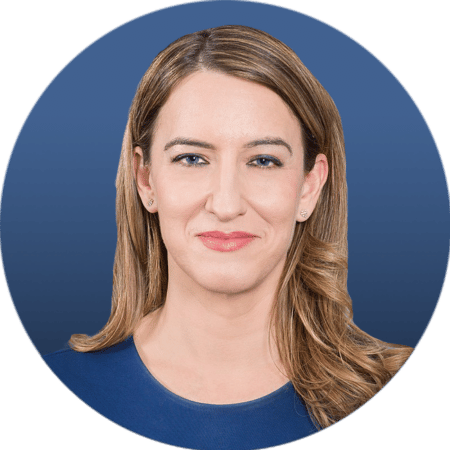 Bureau of Near Eastern Affairs, U.S. Department of State

Yael Lempert is the Acting Assistant Secretary of the State Department’s Bureau of Near Eastern Affairs. She is a career member of the U.S. Senior Foreign Service, class of Minister-Counselor, and served as Chargé d’Affaires at the U.S. Embassy in London from January through July 2021, and as Deputy Chief of Mission for the two years prior to that. Yael was Acting Deputy Assistant Secretary of State for Egypt and North Africa from June 2017 to December 2018, and the Senior Director for the Levant, Israel and Egypt at the National Security Council from 2014 to 2017, also serving as Special Assistant to the President from 2015 to 2017. Prior to her assignment at the NSC, Yael served for three years as the Deputy Principal Officer at the U.S. Consulate General in Jerusalem. She worked from 2009 to 2011 at the U.S. Embassy in Libya, where she spent more than half of her tour as the Acting Deputy Chief of Mission, including during the February 2011 evacuation of the U.S. citizen community and Embassy personnel. From 2006 to 2009 she was the chief of the Internal Political Affairs Unit at the U.S. Embassy in Egypt. Her other previous assignments include Director for Iraq at the National Security Council; Governance Officer at the Coalition Provisional Authority in Baghdad; Special Assistant for South Asian and Near Eastern Affairs to the Under Secretary of State for Political Affairs; Iraq desk officer; and tours in the Department of State’s Bureau of Nonproliferation and the U.S. Consulate General in Shanghai. 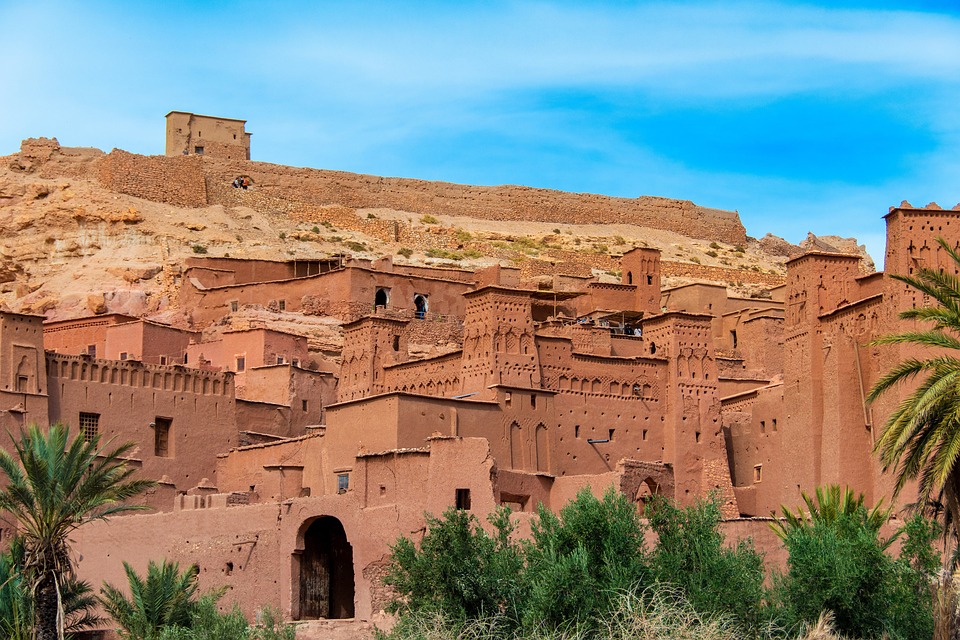