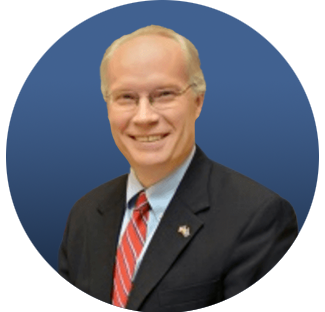 Tim Lenderking is the U.S. Special Envoy for Yemen. Mr. Lenderking previously served as the Deputy Assistant Secretary of State for Arabian Peninsula Affairs in the Near East Bureau at the U.S. Department of State. He is a career member of the Senior Foreign Service. Mr. Lenderking served previously as the Deputy Chief of Mission at the U.S. Embassy in Riyadh, Saudi Arabia, from 2013-2016. He served as the Director of the Pakistan Office at the Department of State from 2010-2013. From 2008-2010, Mr. Lenderking completed two tours in Baghdad, the first as the Senior Democracy Advisor at the US Embassy, and the second as the Policy Advisor to LTG Charles Jacoby, Commanding General of Multi-National Forces Iraq (MNF-I), based at Camp Victory. Before his Iraq tours, Mr. Lenderking served as the Economic Counselor and Acting Deputy Chief of Mission at US Embassy Kuwait. He was also the Political Counselor at Embassy Rabat from 2002-2006.

CONVERSATION ON THE FUTURE OF YEMEN