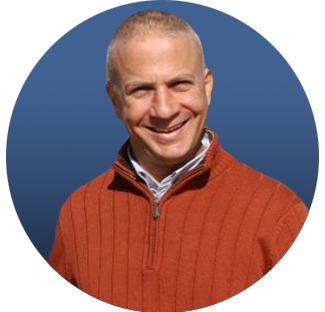 Dr. Abu Hamed from East Jerusalem holds a Bachelor’s and a Master’s of Science in Chemical Engineering from Gazi University (Turkey), and a Ph.D. in Chemical Engineering from Ankara University (Turkey), and has completed two terms of postdoctoral research at the Environmental Science and Energy Research Department of the Weizmann Institute (Israel), and the University of Minnesota’s Mechanical Engineering Department Solar Energy Lab. In 2008, he established the Center for Renewable Energy and Energy Conservation (CREEC) at the Arava Institute. He left the Institute in 2013 to become the Israeli Ministry of Science’s Deputy Chief Scientist, and later the Acting Chief Scientist, the highest ranking Palestinian in the Israeli government. He returned to the Arava Institute in 2016 as Director of CREEC and Academic Director, and was appointed Executive Director in 2021.