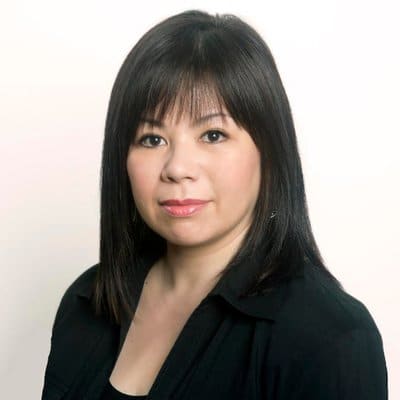 Suzanne DiMaggio is a Senior Fellow at the Carnegie Endowment for International Peace, where she focuses on U.S. foreign policy toward the Middle East and Asia. She is one of the foremost experts and practitioners of diplomatic dialogues with countries that have limited or no official relations with the United States. Her dialogue with Iran dates back to 2002 and helped lay the foundation for the secret talks between Iran and the Obama administration that led to the 2015 nuclear agreement. Her dialogue with North Korea has facilitated direct talks between the Trump administration and the DPRK. She previously was a Senior Fellow at the New America Foundation and the Vice President of Global Policy Programs at the Asia Society.