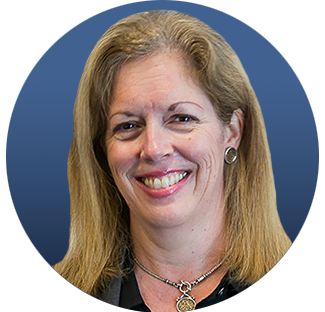 Stephanie Williams served as the Special Adviser on Libya for the UN between December 2021 and August 2022. Before covering this position, she had been the acting special representative of the secretary general (ASRSG) for Libya and head of the United Nations Support Mission in Libya (UNSMIL). Prior to this engagement, as the deputy special representative of the secretary general for Libya. During her tenure as the ASRSG, Stephanie led the United Nations’ mediation that resulted in a nation-wide Libyan ceasefire agreement signed on October 23, 2020 and a political agreement reached on February 5, 2021 that produced Libya’s first unity government in seven years.  Under her direction, the parties to the Libyan conflict also agreed to the holding of national elections on December 24, 2021. 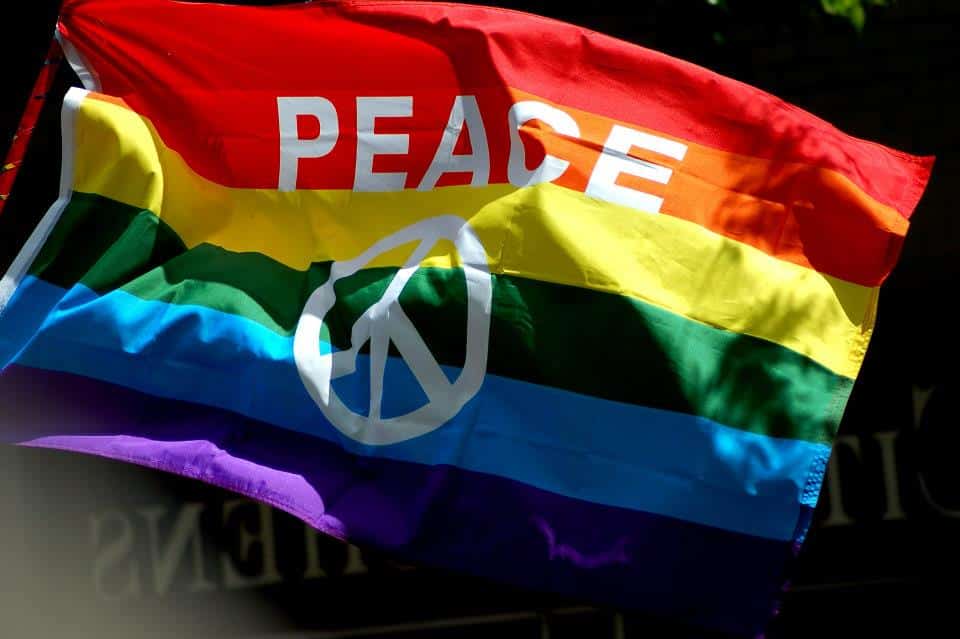 The Art of Peace in Age of War