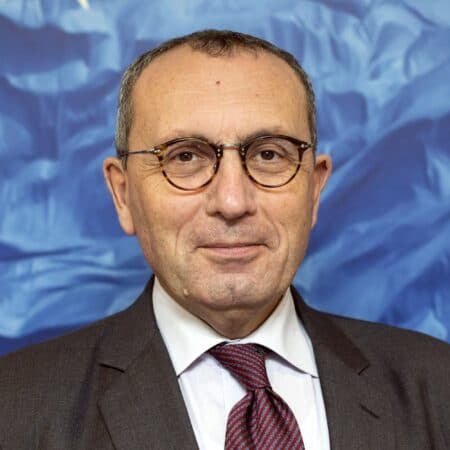 Stefano Manservisi, a lawyer by training (Universities of Bologna and Paris I), has been working with the European Union for more than 35 years. He has occupied different functions in the administration and as a top political advisor in several policy areas. Head of Cabinet to Mario Monti (Commissioner for Internal Market, taxation, customs and competition), to Romano Prodi (President of the European Commission) and lastly to Federica Mogherini (High Representative for Foreign Policy/Vice President of the Commission). Director-General for Development and political relations with Africa, Caribbean and Pacific, then Director-General for Migration and Home affairs and finally EU Ambassador to Turkey. His last position has been Director-General for International Cooperation and Development.