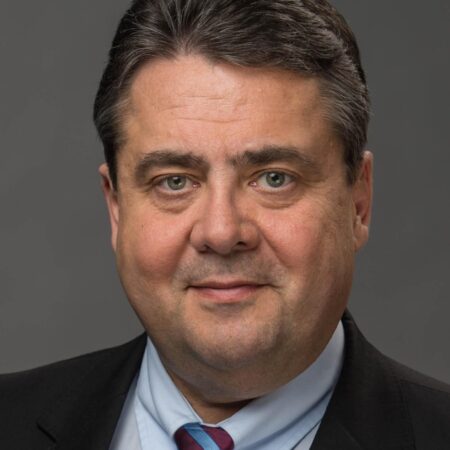 Sigmar Gabriel is chairman of Atlantik-Brücke and a Senior Fellow at CES. In fall 2018, he served as a John F. Kennedy Memorial Policy Fellow at CES. Gabriel brings a wealth of experience at the local, federal and international level. He assumed several leading posts in the German government, most recently as Minister for Foreign Affairs (2017-2018) and Vice-Chancellor of Germany (2013-2018). Prior to that he was Germany’s Minister for Economic Affairs and Energy (2013-2017) and Federal Minister for the Environment, Nature Conservation and Nuclear Safety (2005-2009). Gabriel was one of the longest serving leaders of the Social Democratic Party (SPD) from 2009 to 2017.