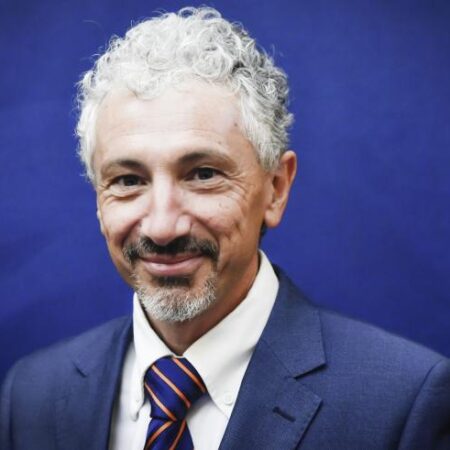 Born in 1964, Roberto Rossini is married and has two daughters. Graduated in Political Sciences, he is currently professor of Sociology at the Canossa Campus, Brescia. He is member of Acli (Christian Associations of the Italian Workers) since 1994. From 2000 to 2016 he has been member of Acli Provincial Presidence of Brescia, with responsibility for Education and, later on, for Communication. He held the office of Acli Provincial President from 2008 to 2016. Acli National Council appointed him delegate for Communication in 2010 and responsible for Acli National Research Office in 2013. He has been Acli National President of Acli from 2016 to 2021. He is the currently spokesman of Alliance against poverty in Italy.