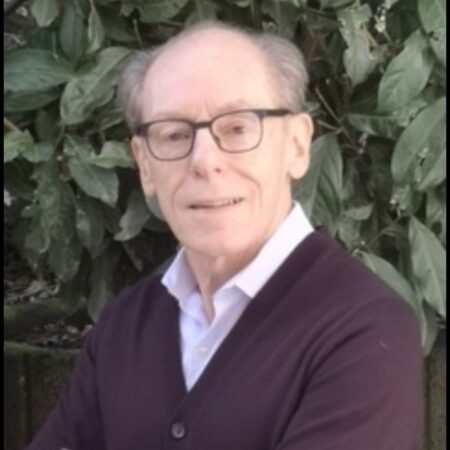 Richard Kinley was a senior official at the UN Climate Change Secretariat (UNFCCC) from 1993 to 2017. He served as Deputy Executive Secretary from 2006 to 2017 and was intimately involved in the development of UNFCCC as an organization from its establishment and in its management and operations. He also led or oversaw the secretariat’s support to the climate change negotiations, including the Kyoto Protocol and the Paris Agreement, and to the intergovernmental institutions.

Prior to joining UNFCCC, Richard was an official of the Government of Canada working on international environmental policy issues.

He holds a B.A. in political studies and an M.A. in international relations.