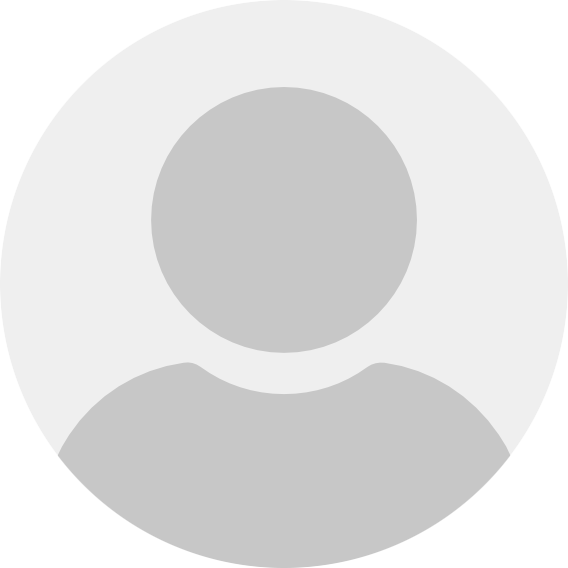 Mrs. El Hassan served as the Minister of Finance in Lebanon from 2009 to 2011, the first female in the Arab world to assume such a post. Earlier in her career, she was an Advisor to the Minister of Economy and Trade and a program specialist for the Economic Governance and Pro-Poor portfolio at UNDP Lebanon. In the mid 90’s, she supervised the implementation of expenditure management reforms at the Ministry of Finance. She also served as Project Director at the Prime Minister’s Office, working on the elaboration of the Government’s Economic and Social Reform Agenda under the Paris II and III International Donor Conferences for Lebanon. She currently serves on the advisory committees of the Rafik Hariri University-Business School and the Beirut Arab University-Northern Branch.