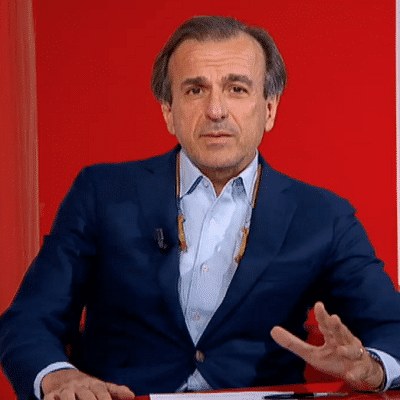 Paolo Valentino has been working as journalist for the Corriere della Sera since 1984. He has been a correspondent from Brussels, Moscow, Berlin, Washington, telling the greatest facts of the last thirty years: the fall of the USSR, the end of Helmut Kohl and the red-green governments in Germany, the election of Barack Obama to the White House. He interviewed Helmut Kohl, Gerhard Schroeder, Angela Merkel, Barack Obama, Vladimir Putin and Hassan Rohani. In 1989 he won the Nieman Fellowship, the prestigious scholarship of American journalism, at Harvard University.