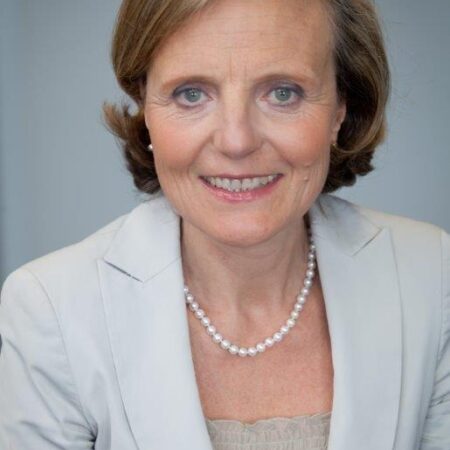 Testori Coggi is Special Advisor of the Italian Technological Cluster of Life Sciences Alisei. She has done her career within the European Commission where she has been Director General for Health and Consumer until 2014: among her achievements, the new legislation on cross-border healthcare and serious cross-border threats to health, the promotion of health as an investment for growth, the creation of the European Food Safety Authority. After having returned to Italy, she has been President of the Price and Reimbursement Committee of the Italian Medicines Agency until September 2018. She teaches EU Health policy at the Master Studies of the European College of Parma. Testori Coggi is a biologist with a Master degree in Ecotoxicology; she received a Doctor Honoris Causa in Veterinary Medicine and she was awarded the Cross of Merit of Official of the Italian Republic.