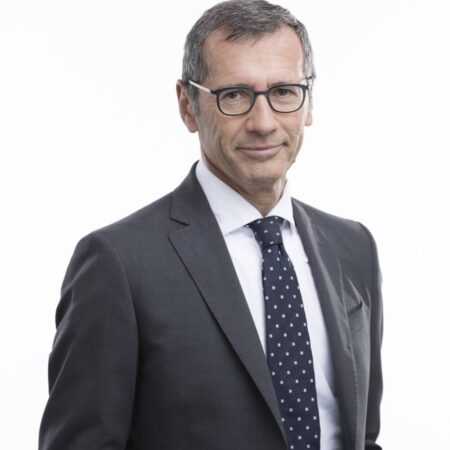 Born in Varese in 1962, after graduating in Civil Hydraulic Engineering at the Milan Polytechnic in 1989, he worked from 1989 to 1995 at Snam holding various positions in the development division of foreign activities. From 1990 to 1993 he worked in Argentina as Area Manager for South America.
From 1996 to 1998 he was Regional Manager for Southeast Asia, based in Indonesia and Thailand, for Ansaldo Energia.
In 1999 he was Key Account Manager in the international management of Pirelli Cavi e Sistemi.
He joined EDISON in 2000 as head of international development.
In 2007 he moved to the Exploration & Production (E&P) Division as Deputy Director. In 2012 he assumed the position of head of the E&P Division and joined the Executive Committee of EDISON. In 2017 he also assumed the position of Executive Vice President of the Power Asset and Engineering Division of EDISON.
In 2020 Nicola Monti led the company in the transition from the Oil & Gas business, restructuring the company’s portfolio in line with the sustainable challenges of the energy sector and setting an ambitious goal of more than doubling renewable installed capacity by 2030. He in addition, the company strategy focused on the centrality of the customer, confirming Edison’s recognized leadership in terms of high quality of service, transparency and ethics.
In 2021 he strengthened ESG governance with a renewed commitment to the objectives of the United Nations Agenda and promoted the establishment of EOS Orizzonti Sociali, a Foundation entirely dedicated to social issues of which he is President. He also chairs the Edison Foundation, one of the most influential economic research centers in Italy, and is a member of various national and international associations, including local trade associations.