Online Conference - Meddling or Helping? Foreign Actors in the Sahel 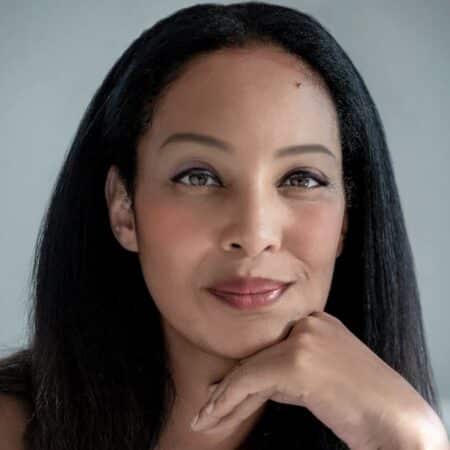 Niagalé Bagayoko is a political scientist, and she’s currently the Chair of the African Security Sector Network (ASSN). Over the years, she has done extensive field research on security systems in African Francophone countries, Western security policies (France, United States, European Union) in Africa and African conflict-management mechanisms, focusing on the interface between security and development. She has taught at the Institut d’Etudes Politiques (Science Po) in Paris, and from 2010 to 2015, she managed the “peacekeeping and peacebuilding programme” at the International Organisation of La Francophonie (OIF). She was also a member of the Scientific Committee of the French IRSEM (Institut de recherches stratégiques de l’Ecole militaire).

Online Conference – Meddling or Helping? Foreign Actors in the Sahel