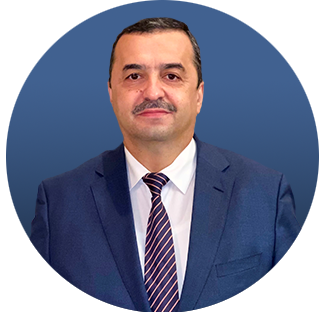 Ministry of Energy and Mines

Mr. Mohamed Arkab is a State Engineer in Mechanics, Energy Science Option. Throughout his career, Mr ARKAB has led several projects for the construction of energy structures and industrial projects of national importance. In November 2003, he was promoted to Works Director at ETTERKIB, responsible for the implementation of all power plant projects and industrial projects, until June 2006, when he was appointed Chairman and CEO of this company.In September 2010, Mr. ARKAB held the position of Chairman and CEO of the Compagnie de l’Engineering de l’Electricité et du Gaz (CEEG), a subsidiary of the Sonelgaz Group, with a mandate to carry out the entire development programme of the Sonelgaz Group’s business subsidiaries. In April, Mr. ARKAB was appointed Minister of Energy. From January to June 2020, he was President-in-Office of the Conference of the Organization of Petroleum Exporting Countries (OPEC), the Forum of Gas Exporting Countries (GECF) and the Organization of Oil Producing Arab Countries. 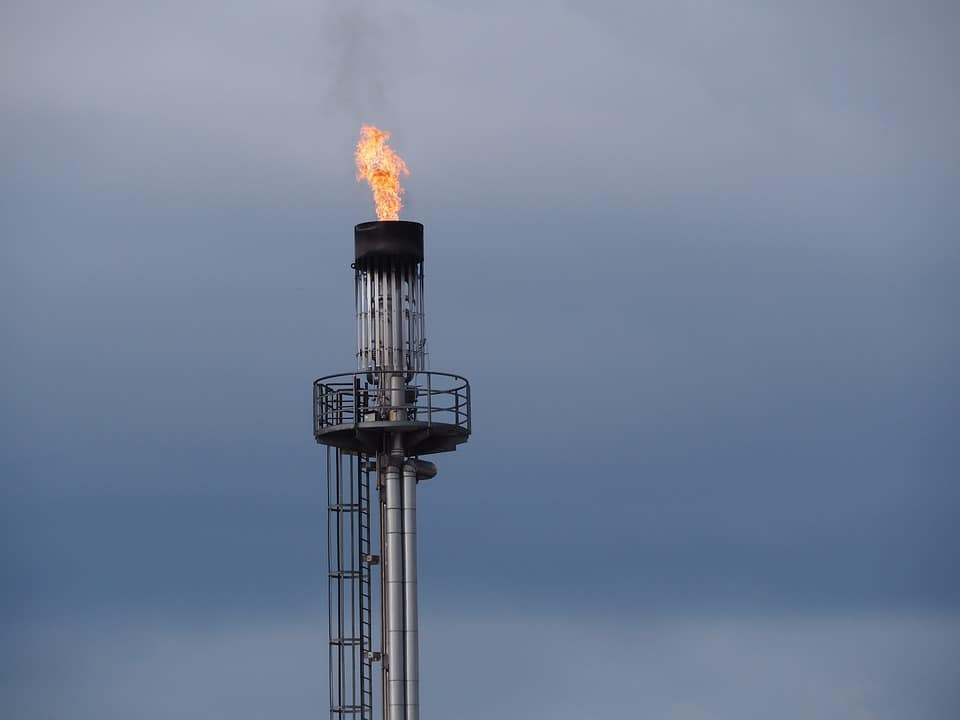 Towards a Broader Paradigm for Energy Security