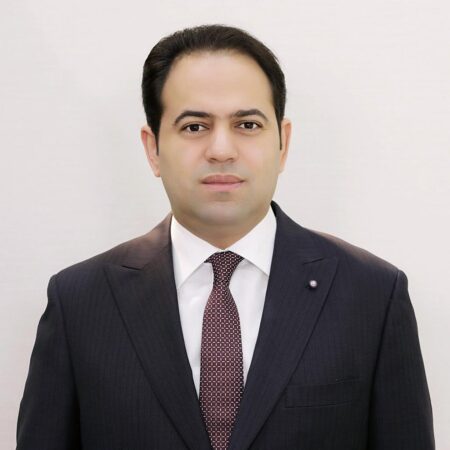 Judge Mohamed Abdel-Salam is the Secretary General of the Higher Committee on Human Fraternity, Member of Al-Azhar Center for Interreligious Dialogue, Member of the Executive Office of the Muslim Council of Elders, and the former legislative and legal advisor to the Grand Imam of Al-Azhar. Abdel-Salam is the first Arab Muslim to receive the medal of Commander with a Star from the Pope. This medal is among the highest honours awarded by the Vatican and came in recognition of his efforts to promote interreligious dialogue and tolerance.