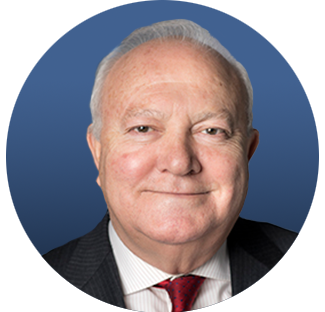 Miguel Ángel Moratinos Cuyaubé was appointed High Representative for the Alliance of Civilizations in 2019. He began his diplomatic career as the head of the Coordination Section for Eastern Europe between 1977 and 1980. At the end of 1980, he was appointed to the Spanish Embassy in Yugoslavia and remained there until 1984. From Belgrade he went on to Rabat, this time as a political adviser, remaining there between 1984 and 1987. He was appointed General Deputy Director for Northern Africa (1987-1991) and then Director of the Institute of Cooperation with the Arab World (1991-1993). After his tenure at the Institute, he was appointed General Director of Foreign Policy for Africa and the Middle East, between 1993 and 1996, where he took part in the organisation of the historic Middle East Peace Conference in Madrid in 1992. After being Spain’s Ambassador in Israel from July to December 1996, he was appointed by the European Union as EU Special Representative for the Middle East Peace Process, a mission in which he worked from December 1996 to June 2003. In 2004, he was appointed as Spain’s Minister of Foreign Affairs and Cooperation. He graduated in Law and Political Sciences at the University Complutense in Madrid, and then in Diplomatic Studies at the Spanish Diplomatic School.