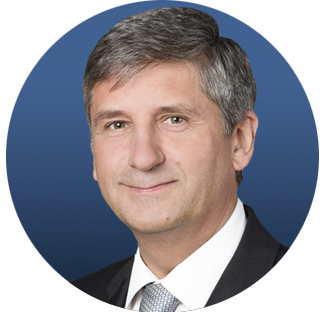 Mr. Michael Spindelegger was appointed Director General of ICMPD as of 1 January 2016. He has extensive experience in international relations through his work in the Federal Government of the Republic of Austria. In 2000, he was elected as representative of Austria to the Parliamentary Assembly of the Council of Europe where he led the Austrian delegation from 2002 to 2006. During this time period he represented Austria at conferences on migration issues. As Minister for European and International Affairs, Mr. Spindelegger worked closely with international organisations in the field of migration and contributed to the policy debate during the Third EU-Africa Summit in Tripoli. After Mr. Spindelegger was appointed as Vice-Chancellor of the Republic of Austria, he created a State Secretariat for Integration within the Austrian Federal Ministry of Interior. At this time he worked closely with the Ministry of Interior on asylum and labour migration issues while also negotiating a re-admission agreement with the Afghan Government.