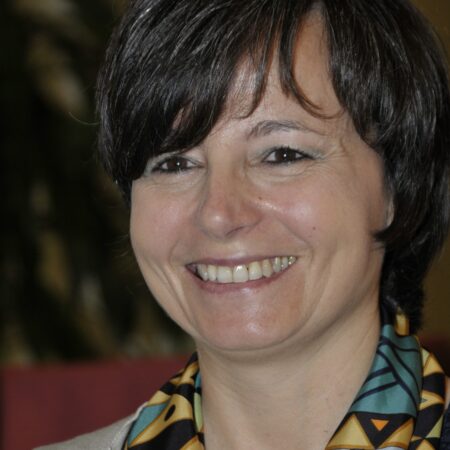 Graduated in Physics from the University of Pisa, PhD in engineering from the Scuola Superiore Sant’Anna, Maria Chiara Carrozza is a full professor of Industrial Bioengineering. She directs and conducts research in the fields of biorobotics, biomechatronics, neuro-engineering and rehabilitation of which she is one of the main exponents. She has held scientific and managerial positions at national and international level. She was the youngest Italian rector. Author of numerous publications and patents, responsible for European projects, co-founder of academic spinoffs, president of scientific societies and expert panels. She has taught and conducted research in centers and universities in Italy, Europe, the United States, Japan, South Korea, China. She was Minister of Education, University and Research (2013-2014), parliamentarian of the Republic, (XVII legislature), member of the Board of Directors of Piaggio SpA. She is scientific director of the IRCSS Don Carlo Gnocchi Onlus Foundation.