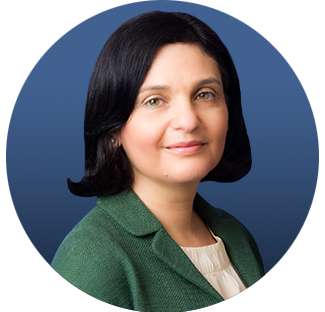 Maha Yahya is director of the Malcolm H. Kerr Carnegie Middle East Center, where her work focuses broadly on political violence and identity politics, pluralism, development and social justice after the Arab uprisings, the challenges of citizenship, and the political and socio-economic implications of the migration/refugee crisis. Prior to joining Carnegie, Yahya led work on Participatory Development and Social Justice at the United Nations Economic and Social Commission for Western Asia (UN-ESCWA). She was previously regional adviser on social and urban policies at UN-ESCWA. Yahya has also worked with the United Nations Development Program in Lebanon, where she was the director and principal author of The National Human Development Report 2008–2009: Toward a Citizen’s State. She was also the founder and editor of the MIT Electronic Journal of Middle East Studies. She holds a PhD from the Massachusetts Institute of Technology, and another from the Architectural Association School of Architecture. 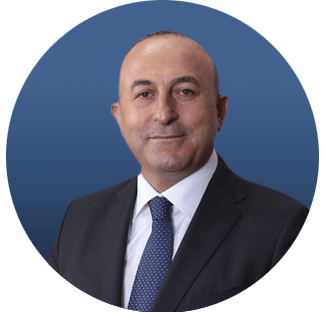 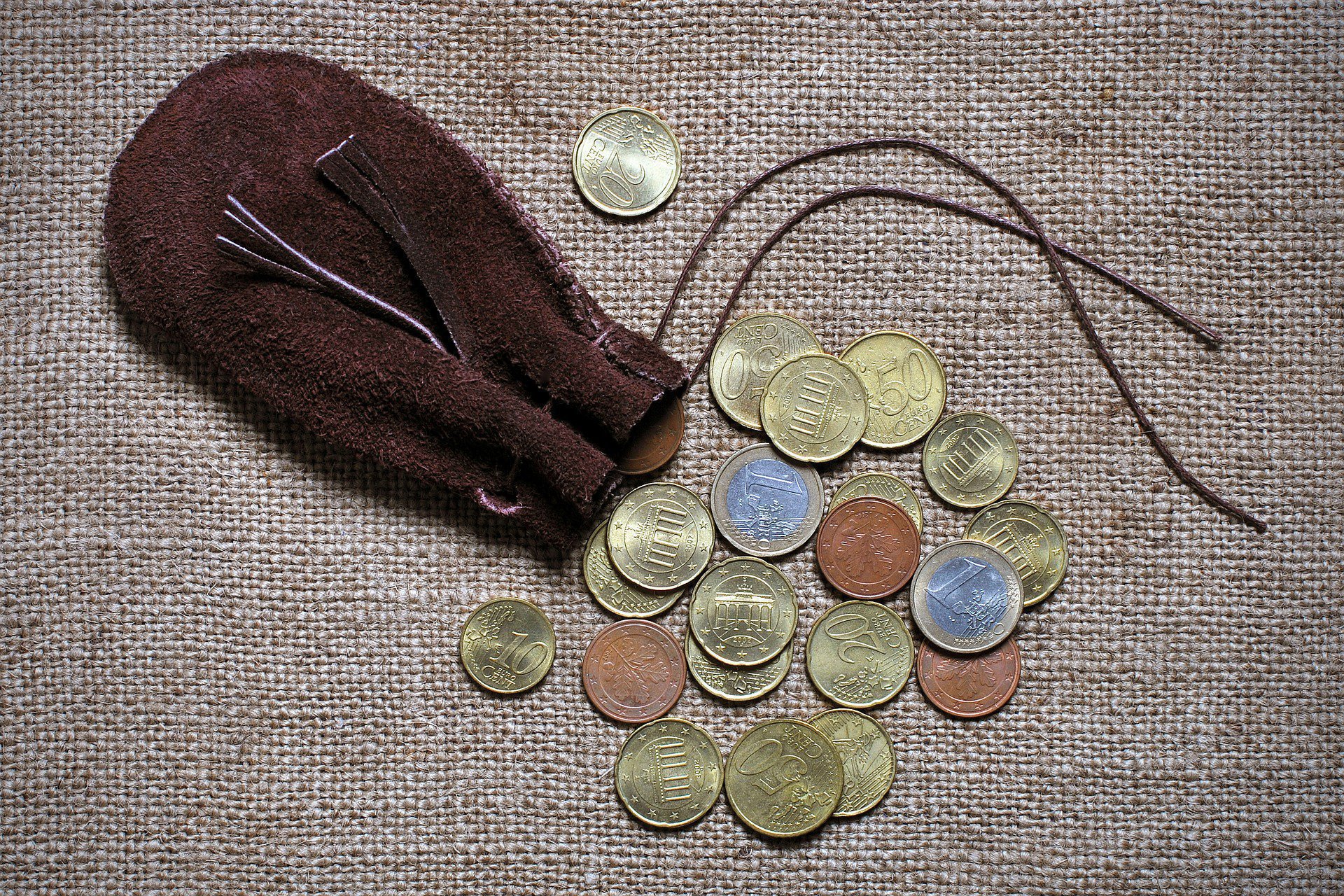 Austerity and Discontent in the Mena Region