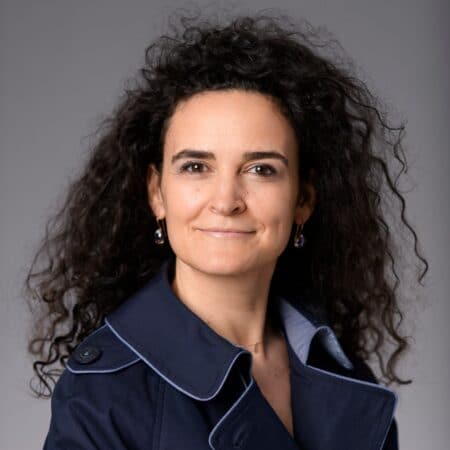 Mafalda Duarte is CEO of the $10.5 billion Climate Investment Funds (CIF), one of the world’s largest multilateral funds for climate action in developing countries. Since her appointment in 2014, Mafalda has overseen hundreds of investments at the cutting edge of clean energy and resilience across 72 low and middle-income countries, including the largest solar park in the world and South America’s first geothermal plant. Under Mafalda’s leadership, CIF’s mandate has expanded to include areas like coal phase-out and just transition. Prior to CIF, Mafalda held senior positions at the African Development Bank and the World Bank. She has been quoted in Reuters, BBC World Service, the Economist, and the Financial Times.