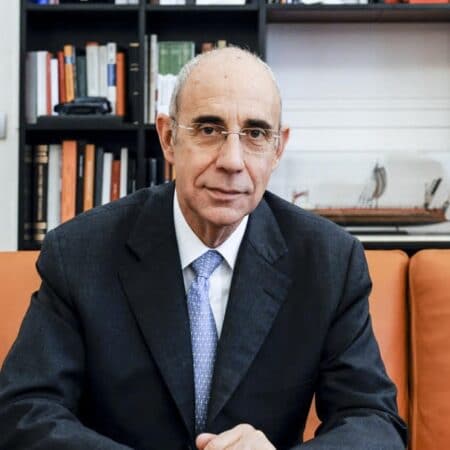 Ambassador Mattiolo has been working as a diplomat since 1981. Born in Rome in 1957, he graduated in Political Science at the University of Rome “La Sapienza” in 1980. He began his diplomatic career shortly afterwards, working initially at the General Directorate for Emigration and Social Affairs. From 1982 to 1986 he was in Moscow as Second Secretary of the Embassy, from 1986 to 1988 as First Secretary in Bern, the same position held in Belgrade from 1988 to 1991 when he was confirmed in the then former Yugoslavia as Legation Counsellor. In 1992 he returned to Rome to work at the General Directorate of Personnel. From 1993 to 1995 he was employed by the Office of the Diplomatic Advisor of the Presidency of the Council of Ministers. From 1997 to 2001 he was first Secretary and then First Counsellor at the Permanent Representation of Italy to the European Union in Brussels. In 2001 he flew to New York to assume the position of First Counsellor and then Minister Plenipotentiary at the Permanent Representation of Italy to the UN. He remained there until 2004 when he returned to Rome to become European Correspondent and Coordinator of the activities related to the Common Foreign and Security Policy at the Directorate General for European Integration. Between 2005 and 2008 he was Minister at the Permanent Representation to the Atlantic Council in Brussels, a post he left to become Ambassador to Tel Aviv in 2008. In 2015, after three years in Rome as Director General for the European Union, he was appointed Ambassador to Turkey.