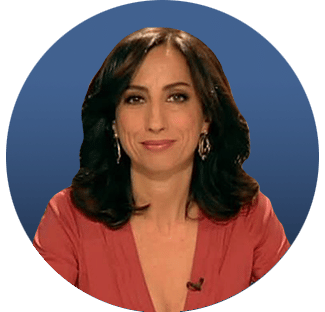 Lucia Goracci is a foreign correspondent for Rai News 24. She graduated in political science from LUISS in Rome and joined Rai in 1995. Her first destination was for Rai’s regional tv news broadcast in SIcily, then Rai News 24 and then TG3. She travelled to Africa, Europe, Syria, Iraq, Afghanistan, Israel and the Palestinian territories (Gaza war 2008-2009), Iran (Green Wave protests 2009), Haiti (earthquake 2010), Libya (anti-Gaddafi riots 2011) , Latin America, India, Egypt and the rest of the Middle East and more recently has covered the last Middle Eastern wars, including Gaza, Afghanistan, Iraq, Libya, Syria and the various fronts of the war on the Islamic state. It was in Kobane during the ISIS siege. She has received, among others, the Antonio Russo (2008), Ilaria Alpi (2011), Luigi Barzini (2012) and Cutuli (2013) journalistic awards. 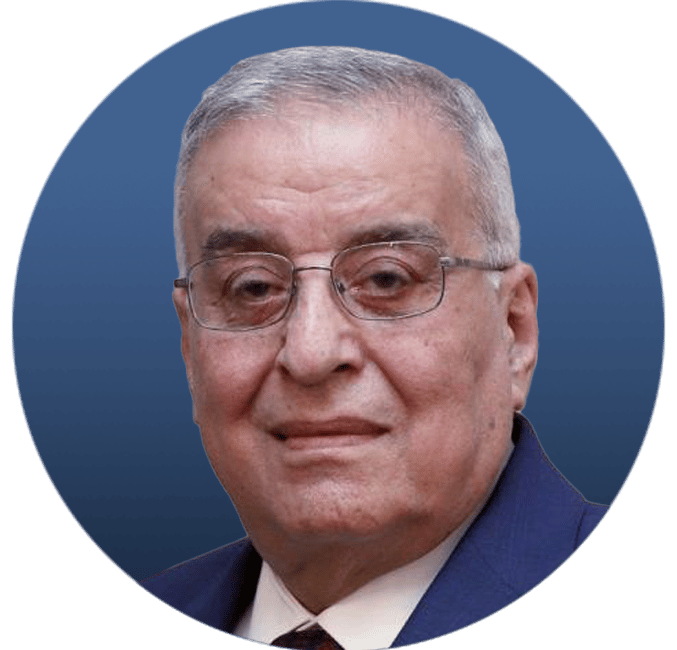