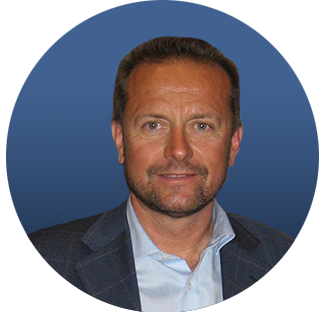 Lorenzo Cremonesi was born in Milan in 1957. He is a journalist with a focus on Middle Eastern affairs and an experience of more than 25 years. He was first a collaborator (from 1984) and then a correspondent (from 1988 to 2001) from Jerusalem for Corriere della Sera. In the early 1990s, he also began to work as a correspondent, giving voice to many of the world’s hot spots: Iraq, Lebanon, Afghanistan, Pakistan. Cremonesi had first-hand experience of the war in Iraq, where he was correspondant from 2002 to 2005. In 2008 he published his new book on the great correspondents of Corriere della Sera, from the newspaper’s inception to the late 1930s.