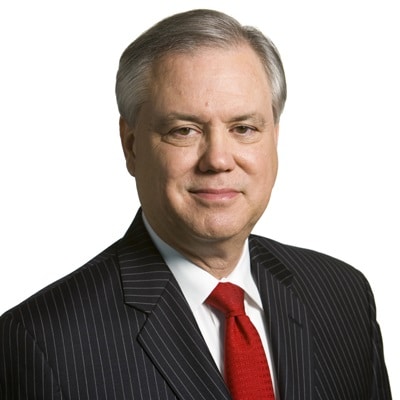 Kim R. Holmes is Executive Vice President at The Heritage Foundation, oversaw the think tank’s defense and foreign policy team from 1991 through 2012. The exception: his service from 2002-2005, as assistant secretary of state for international organization affairs. His most recent book is “The Closing of the Liberal Mind” (April 2016). Holmes is a member of the Council on Foreign Relations, and of the Board of Trustees at the Center for International Private Enterprise. Holmes holds doctoral and master’s degrees in history from Georgetown University, and received a bachelor’s degree in history from the University of Central Florida in Orlando.