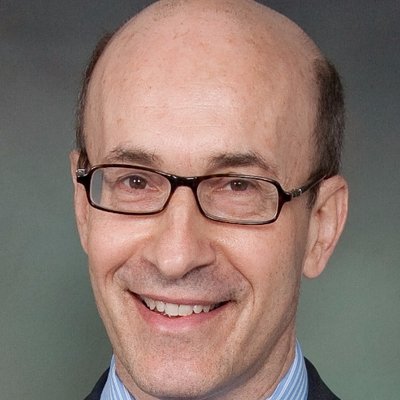 Kenneth Rogoff is Thomas D. Cabot Professor at Harvard University. From 2001–2003, Rogoff served as Chief Economist at the International Monetary Fund. His widely-cited 2009 book with Carmen Reinhart, This Time Is Different: Eight Centuries of Financial Folly, shows the remarkable quantitative similarities across time and countries in the run-up and the aftermath of severe financial crises. Rogoff is also known for his seminal work on exchange rates and on central bank independence. Together with Maurice Obstfeld, he is co-author of Foundations of International Macroeconomics, a treatise that has also become a widely-used graduate text in the field worldwide. Rogoff’s 2016 book The Curse of Cash looks at the past, present and future of currency from standardized coinage to crypto-currencies. The book argues that although much of modern macroeconomics abstracts from the nature of currency, it is in fact lies at the heart of some of the most fundamental problems in monetary policy and public finance. His monthly syndicated column on global economic issues is published in over 50 countries. Rogoff is an elected member of the National Academy of Sciences, the American Academy of Arts and Sciences, and the Group of Thirty, and He is a senior fellow at the Council on Foreign Relations. Rogoff is among the top ten on RePEc’s ranking of economists by scholarly citations. He is also an international grandmaster of chess.