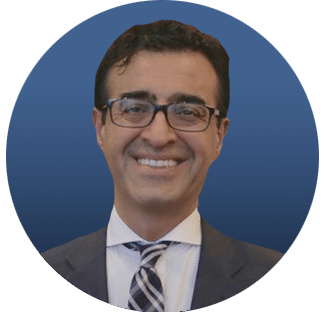 Kawa Hassan is the Executive Director of Stimson Europe, Senior Fellow, and Director of the MENA Program at the Stimson Center. Prior to joining Stimson, Hassan was Vice President and MENA Program Director for the Brussels Center at EastWest Institute (EWI). Kawa Hassan also worked with Iraqi stakeholders, neighboring countries and the European Union, to develop policy recommendations aimed at improving bilateral and multilateral relations. He is author and editor of numerous publications and a frequent media commentator on Middle East developments. He was a visiting and non-resident scholar at the Carnegie Middle East Center, Beirut and knowledge officer at Hivos, headquartered in The Hague. Furthermore, he worked for UNDP and international organizations in Sri Lanka, Iraq and the Netherlands leading post-Tsunami, post-conflict, peace building and research programs. He also worked as a media analyst for the Dutch television and radio channels covering the Iraq War in 2003.