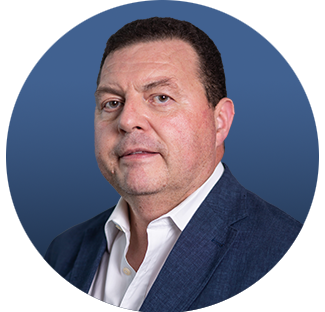 Karim Mezran is director of the North Africa Initiative and resident senior fellow with the Rafik Hariri Center and Middle East programs focusing on the processes of change in North Africa. As a distinguished Libyan-Italian scholar, Dr. Mezran brings enormous depth of understanding to the transition in Libya and elsewhere in the region. In addition, Dr. Mezran is currently an adjunct professor of Middle East studies at the School of Advanced International Studies (SAIS), where he is teaching courses on the history and politics of North Africa. From 2002 to 2012, he was the director of the Center for American Studies in Rome. His analyses on the Middle East and North Africa have been widely published in Italian- and other-language journals and publications. He is the co-editor of three volumes published with Dr. Arturo Varvelli of the Italian think tank ISPI entitled Foreign Actors in Libya’s Crisis (2017), The Arc of Crisis in the MENA Region: Fragmentation, Decentralization, and Islamist Opposition (2018), and The MENA Region: A Great Power Competition? (2019). He is the co-author of a book on Libya in Italian, entitled Libia: fine o rinascita di una nazione? with Dr. Varvelli (Donzelli Editore 2012). He is also the author of a book in English on the identity crisis in the Middle East and North Africa, entitled Negotiation and Construction of National Identities (Martinus Nijhoff Publishers 2007). Dr. Mezran holds a PhD in international relations from SAIS; a JD in comparative law from the University of Rome (La Sapienza); an LLM in comparative law from The George Washington University; an MA in Arab studies from Georgetown University; and a BA in management from Hiram College.
View all speakers 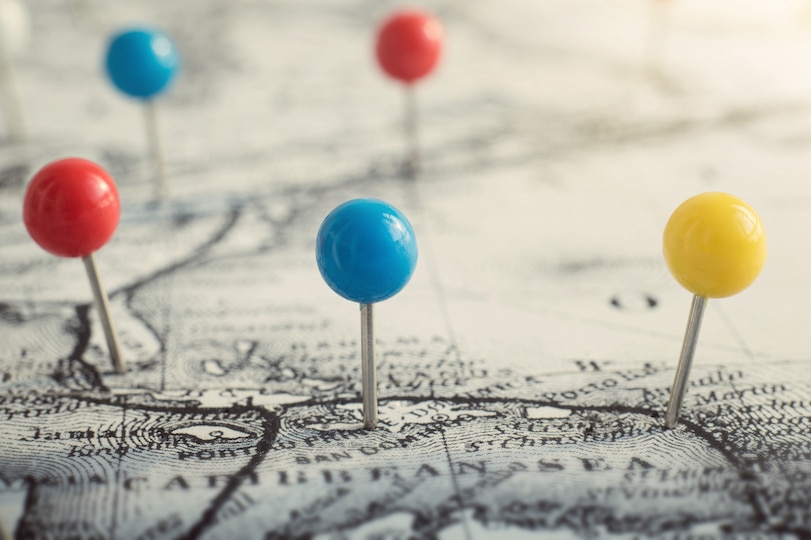