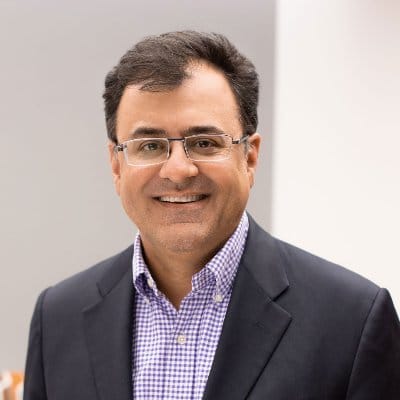 Karan Bhatia is the Head of Global Government Affairs and Public Policy at Google, where he advises Google’s leadership on policy issues and leads Google’s work with policy makers, government officials, and key political stakeholders in the United States and around the world.

Before joining Google in 2018, Bhatia served as President of GE’s Government Affairs & Policy function. He also served in senior positions in the US Government, including at the Departments of Commerce and Transportation, shaping US international economic policy. His last role was as Deputy U.S. Trade Representative, overseeing U.S. international trade policy with respect to Asia and Africa.

He is a member of the World Economic Forum’s Global Future Council on International Trade & Investment, and sits on the boards of a number of nonprofit and trade associations focused on international economic policy.