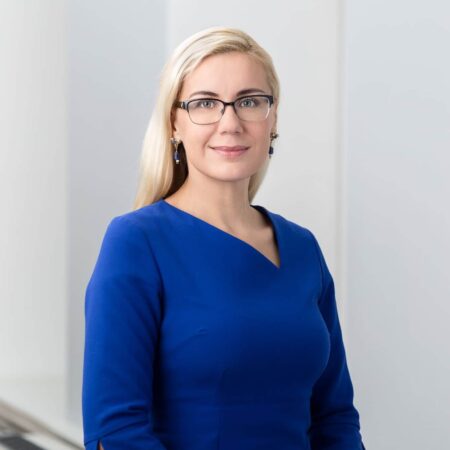 Kadri Simson is the European commissioner for energy, a position she has held since December 2019. She previously held the position of minister of economics affairs and infrastructure of the Republic of Estonia from 2016 to 2019. During the Estonian presidency of the council of the EU (from July to December 2017), Simson chaired both the meetings of the energy ministers and transport ministers in the transport, telecommunications and energy (TTE) council as well as the meeting of economy ministers in the EU competitiveness council. From 2007 to 2016, she was a member of the Estonian Parliament (“Riigikogu”) and was re-elected in 2019. Simson has a degree in history at the University of Tartu and holds a master’s degree in political science from the University College London.