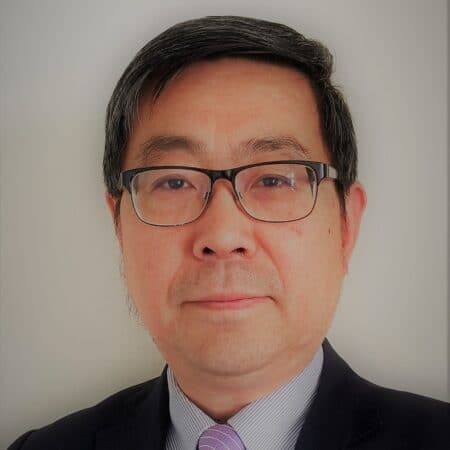 Mr. Juwang Zhu is currently Director of the Division for Public Institutions and Digital Government/DESA. This is the second time he coordinated the work of the Division: he served as its Director in 2014-2015. Among his various assignments at the UN Secretariat, he served as Chief of the Office of the Under-Secretary-General/DESA (2008-2013). He was Special Advisor to the Secretary-General of the UN Conference on Sustainable Development (Rio+20). As Director of the Division for Sustainable Development Goals (2016-2019), he coordinated the Secretariat support for the High-level Political Forum, the UN Ocean Conference, and the Global Sustainable Transport Conference. Prior to his reassignment to DESA in 1993, Mr. Zhu had previously worked as a policy analyst in the secretariat of the UN World Food Council and in the UN Office in Geneva. He joined the UN Secretariat in 1985.