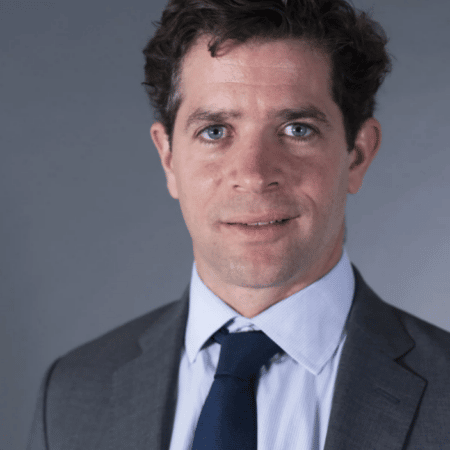 JOSHUA MELTZER is a senior fellow in the Global Economy and Development program at the Brookings Institution. His research focuses on international economic relations and the intersection of technology and trade policy. Along with Cameron Kerry, he co-leads the Forum on Cooperation in Artificial Intelligence (FCAI). He also leads the USMCA initiative, which focuses on how the United States-Mexico-Canada Agreement (USMCA) can strengthen international cooperation in North America. Meltzer has testified before the U.S. Congress, the U.S. International Trade Commission, and the European Parliament. He was an expert witness in the Schrems II litigation in Europe on data flows and privacy and a consultant to the World Bank on trade and privacy matters. He is a member of the Australian government’s National Data Advisory Council as well as the Australian government’s AI Action Plans Committee. Meltzer teaches digital trade law at Melbourne University Law School and has taught digital trade law as an adjunct professor at the University of Toronto Law School and ecommerce and digital trade at the diplomatic academy of the U.K. Foreign, Commonwealth and Development Office. Before joining Brookings, he was a diplomat at the Australian Embassy in Washington D.C.