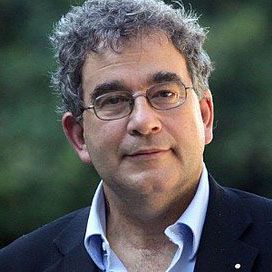 José Siaba Serrate is a member of the Argentine Council of Foreign Relations (CARI), of the Argentine Academy of Capital Markets, and of the International Policy Institute of the Argentine Academy of Political and Moral Sciences. He is a Lecturer at Universidad de Buenos Aires and UCEMA and was awarded with the Konex Prize on Economic Analysis in 2017. He is also founder and CEO of Estudio Siaba Serrate, an economic consultancy. He regularly writes columns for Ambito Financiero, Argentina’s leading financial daily. He served as Co-Chair of the T20 International Financial Architecture Task Force under Argentina´s, Japan´s, and Saudi Arabia´s G20 Presidencies.