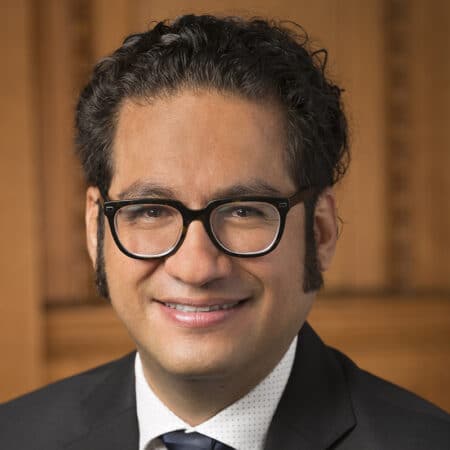 José Luis Chicoma is the Minister of Production of Peru. He previously served as executive director of Ethos Public Policy Lab, a Mexican think tank that promotes development and sustainable food systems. He was the editor and coordinator of the publication “Transforming our food systems: Inspirational stories and proposals” and has served as a core member of the Tortilla Alliance, the Mexican AgTech network, as well as other coalitions that advocate for sustainable and healthy food systems. He also frequently writes and speaks internationally about the intersection of food and politics.He previously held several high-level positions in the Peruvian government, including serving as Vice Minister of Small and Medium Enterprises and Industries and Director of Export Promotion for PROMPERU. The country’s prestigious Semana Económica weekly named him one of the 25 people under age 45 likely to change the Peruvian economy. He has lectured in various universities and contributes to Latin American magazines and newspapers such as Letras Libres, PODER, América Economía and Animal Político.