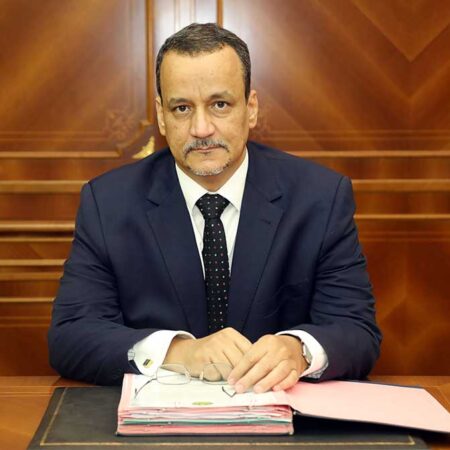 EU-SAHEL RENEWED COOPERATION: PROSPECTS FOR THE STABILIZATION OF THE REGION